Watch out folks, this is one of the kinkiest films ever screened! What happens when two tasty teens are abducted by a craven cannibal doctor from Mars!? What will happen to these innocent babes in the clutches of this malevolent martian!? Will they escape with their dignity and clothing intact!? Will they be subjected to the most perverse probings before being oiled up and gobbled up by this egregious alien fiend!? Visionary director JOHN MARSHALL unleashes this torrid grindhouse classic of medical perversity and martian madness! Don’t miss part III of this ongoing series…. 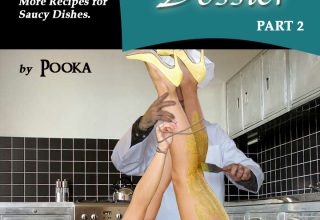 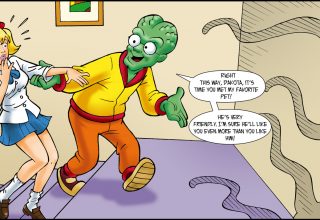 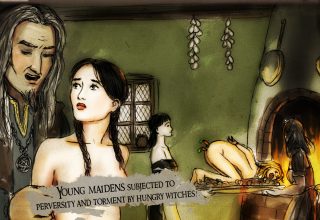 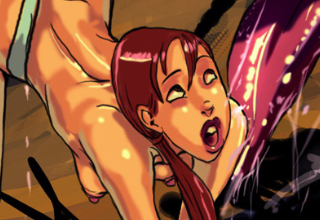 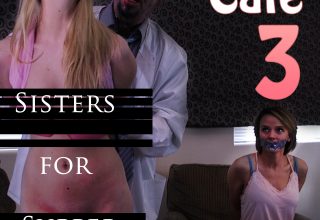 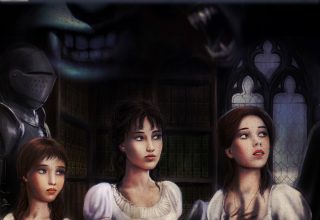 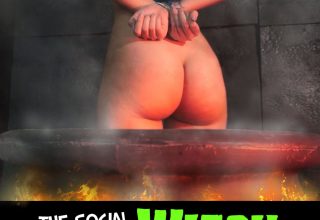 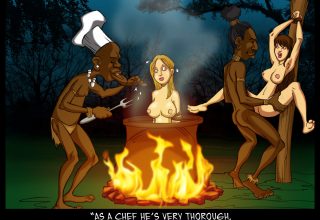 This site was designed to be used and viewed solely by people who are at least 18 years of age, or who are otherwise legally considered to be of adult age depending on the community in which they live,who wish to access materials that are visually graphic in nature including portrayals of nudity and sexual acts.

If you are not legally considered to be of adult age as determined by the community in which you live, or find such material offensive in nature,or simply do not wish to be exposed to such materials YOU MUST LEAVE NOW.